Five things we learned from the Champions League semis 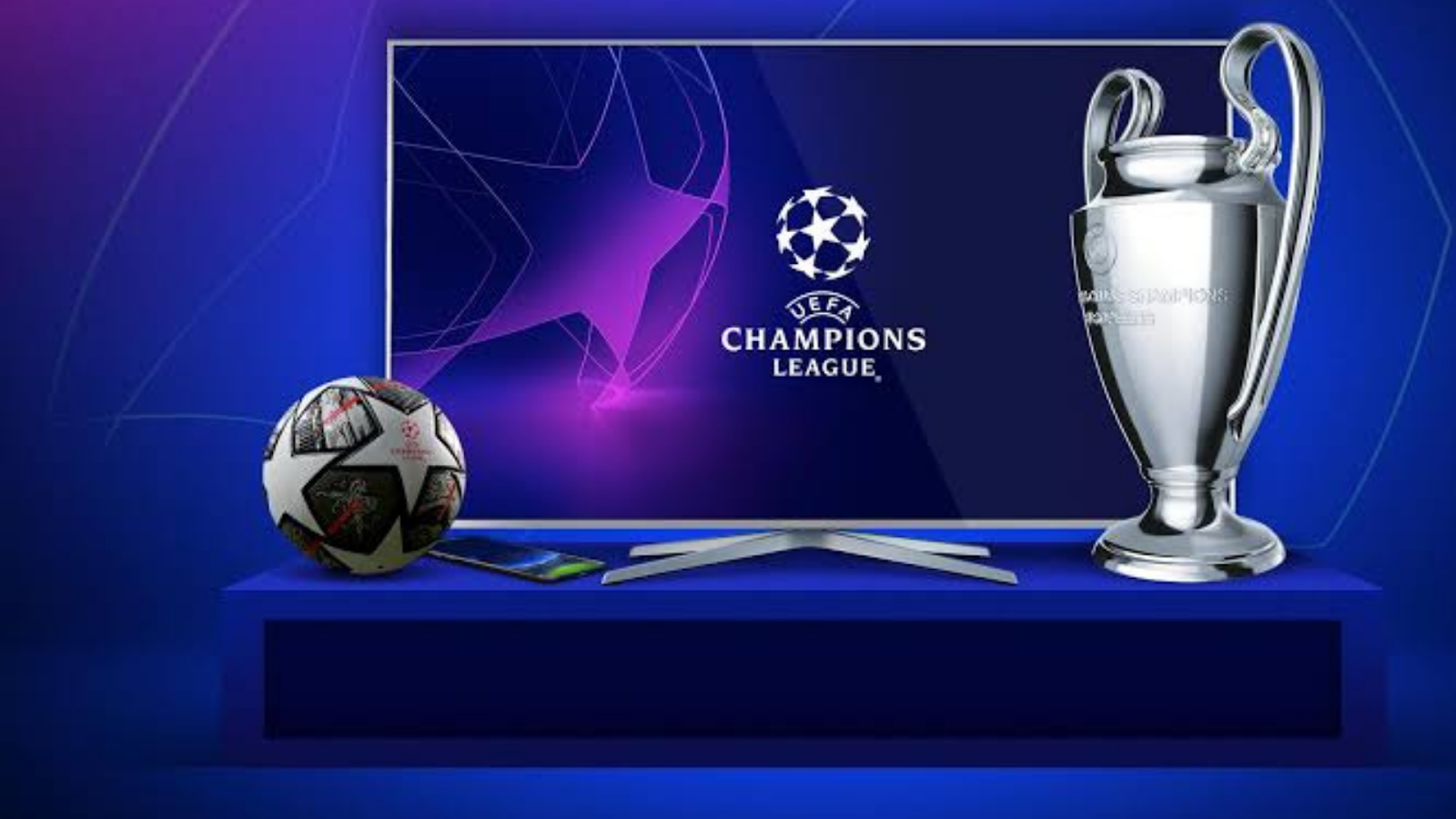 The final of this season’s UEFA Champions League is about three weeks away, with Chelsea and Manchester City set to battle it out in an all-English final. It’s been an interesting journey so far for both teams, who have had their fair share of struggles en route to the finals with 12 games played so far.

While Chelsea might be in search of their second ever Champions League trophy, City is hoping to pick up their ever winners medal in Europe’s premier club competition with Pep Guardiola on the hunt for his third UCL trophy. Before we discuss the teams and the final of the UEFA Champions League itself, let’s turn our attention back to the semifinals and look at some of the major talking points.

Pep Guardiola has been criticized for his lack of detail towards the defensive side of the game since he was appointed manager of Manchester City. The former Barcelona manager famously said during one of his press conferences as manager of the Sky Blues, that he doesn’t coach defending and he has no interest in starting. This may sound as a strange comment from the manager of Manchester City, one of the best teams in the Premier League.

Both games against Paris Saint-Germain showed a more pragmatic approach from Pep and his sudden willingness to continue with the same approach rather showed the Spanish gaffer has learned from his past mistakes. City defeated PSG 4-1 on aggregate, with Ruben Dias outstanding in the heart of the defense. The Portuguese center-back joined City from Benfica for a fee of around £61 million and has turned out to be worth every penny. However, it wasn’t just Dias who played defensively, the entire worked hard to good effect and City only conceded once over two legs to a team that scored five against Barcelona in the second round and three against Bayern Munich in the quarterfinals.

Paris Saint-Germain are an unbalanced team

PSG has been top-heavy, spoilt with options in attack since they spent more than £300 million on both Kylian Mbappe and Neymar in the summer of 2017. Even when the Paris-based club decides to invest in their midfield, they can’t seem to get it right and end up bringing players of similar offerings to the team rather than players that complement the midfield.

When former manager, Thomas Tuchel complained about the additions during the summer transfer window, it led to a war of words between him and sporting director Leonardo, with Tuchel eventually losing his job at the end of last year.

Mauricio Pochettino might be struggling to win a league title that PSG has won for the last eight years barring 2017, but the former Tottenham Hotspur manager has done a relatively good job in the Champions League. However, if PSG is to become the winners of the UCL or dominate Europe, building a more balanced team by signing the right players in both defense and attack is important.

After guiding Paris Saint-Germain to the finals of the UEFA Champions League in the 2019-20 season, where they narrowly lost to Bayern Munich 1-0. Thomas Tuchel returns to another final as manager of Chelsea, becoming the first manager to reach the Champions League/European Cup final in successive seasons with two different clubs.

The former Borussia Dortmund manager has justified Roman Abramovich’s decision to appoint him as Chelsea boss in the middle of the season after sacking club legend, Frank Lampard in January. Tuchel will be hoping to win his first Champions League trophy as a manager by helping Chelsea secure their second winners’ medal, following their 2012 triumph over Bayern Munich at the Allianz Arena.

Madrid are past it and it’s not Zidane’s fault

After getting past Liverpool in the quarterfinals of the UCL, many thought Zinedine Zidane and Real Madrid are about to go their familiar run in the competition and bring home their fourth trophy in six years. However, their performance against Chelsea over two legs didn’t scream champions. Los Blancos were fortunate to earn a 1-1 draw against the Blues in the first leg on home soil and were even more fortunate to lose by just two goals in the second leg, as Chelsea completely played them out of the park.

Real Madrid is still in the race for the La Liga trophy, but the performances of players like Eden Hazard, Marcelo, Luka Modric, and Toni Kroos all season long have shown that the team is in dire need of new impetus or new faces. The future of Sergio Ramos and Raphael Varane remains up in the air, and while the potential addition of David Alaba as a free agent might improve the squad, the cash-strapped Real Madrid needs more and might have to look to their youth setup for answers.

The future of Zidane remains a matter of debate, however, should the former World Cup winner leave his position as manager, Real Madrid has options in Massimiliano Allegri and Maurizio Sarri to look at.

While managers like Thomas Tuchel and Pep Guardiola have been receiving praises for guiding their teams into the finals of the UCL, some players stole the show with their performances.

Manchester City’s Ruben Dias might have been voted man of the match against PSG in the second leg, but Riyad Mahrez’s three goals over both legs helped the Sky Blues secure their first appearance ever in the final of the Champions League.

Elsewhere, N’Golo Kante was voted best player during Chelsea’s second-leg win against Real Madrid due to his tireless performance and effort, with the Frenchman proving he’s still one of the best midfielders in the world. Chelsea young duo of Mason Mount and Christian Pulisic also impressed with both players scoring over the two legs against Real, proving once again that the future looks bright for the London club.